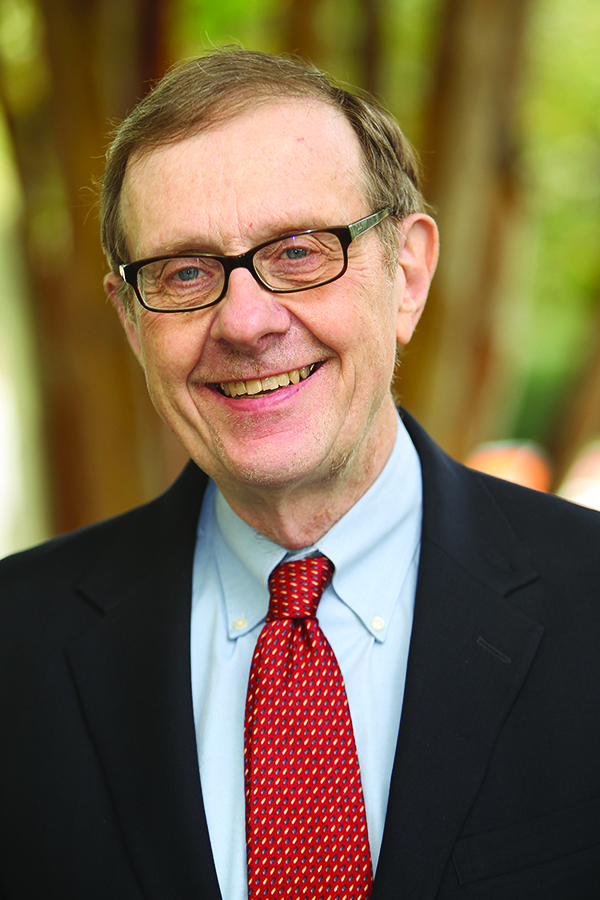 William H. Frey is a Ph.D. demographer and sociologist specializing in U.S. demographics. He is currently a Senior Fellow with the Metropolitan Policy Program at the Brookings Institution in Washington, DC and Research Professor at the University of Michigan's Institute for Social Research. Dr. Frey received his Ph.D. from Brown University in 1974. In 1980-81 he was a Visiting Research Scholar at the International Institute for Applied Systems Analysis (Austria); in 1988 the Andrew W. Mellon Research Scholar at the Population Reference Bureau, Washington, DC; and in 1995, Hewlett Visiting Scholar at Child Trends in Washington, D.C.

Dr. Frey has written widely on issues relating to urban populations, migration, immigration, race, aging, political demographics, and the U.S. Census. He has authored over 200 publications and several books including Regional and Metropolitan Growth and Decline in the US (Russell Sage, 1988, with Alden Speare, Jr); America By the Numbers: A Fieldguide to the US Population (The New Press, 2001, with Bill Abresch and Jonathan Yeasting); and Social Atlas of the United States (Allyn and Bacon, 2008, with Amy Beth Anspach and John Paul DeWitt). His most recent book is Diversity Explosion: How New Racial Demographics Are Remaking America (Brookings Institution Press, 2015).

At Michigan he has directed projects with the National Science Foundation, NICHD Center for Population Research, NIA, and several foundations. He has contributed to the 1995 President's National Urban Policy Report, to HUD's State of the Cities 2000 report, and to the Russell Sage Foundation's Census research series. He has been a consultant to the US Census Bureau, a Fellow at the Urban Land Institute, and a contributing editor to American Demographics magazine. 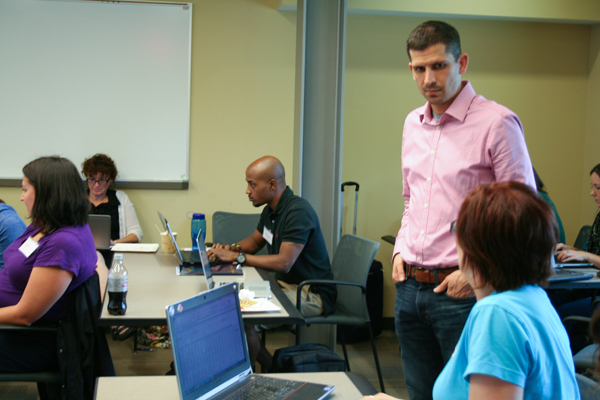 JP DeWitt has extensive experience spotting and writing about census trends.  He is a co-author of The Allyn and Bacon Social Atlas of the United States (2008) and the Census Bureau publication, A Compass for Understanding and Using American Community Survey Data: What the Media Need to Know.

Nick Martens: Nick is an undergraduate studying political science and economics. The relationship between economic opportunity and geography interests him, in addition to the redistricting process. At SSDAN, Nick manages email campaigns and cleans data.